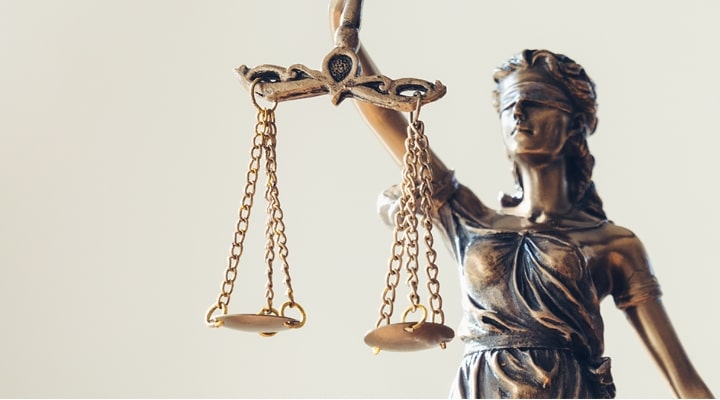 15 years before his death, Jean’s father asked her to provide care and domestic services to him, free of charge, for the rest of his life. In return, Jean’s father promised her that he would change his will so that she could inherit his house after his death.

Jean upheld her side of the bargain. She provided care and domestic services to her father on a daily basis for 15 years.  As her father’s health declined, so the effort that Jean had to make increased.

Unfortunately, Jean’s father never actually changed his will, and the house was not provided to Jean. We brought a proprietary estoppel claim for Jean, and succeeded in recovering a sum of money equivalent to the value of the house for her. We acted for Jean on a No Win No Fee basis.